An American Multinational technology company founded by Steve Jobs and other two Personals in 1976. Apple is famous for it’s stunning advanced technological products. It has gained popularity since its Inception. After developing their company, they quickly launched their Apple II Computers and I in January 1977, and those computers attained popularity and their sales were boosted up. Macintosh, iPod, IPhone, IPad, Homepod, Apple TV, and etc. are some of their products. All we know is that today Apple has become a big brand in terms of Technology. Now the CEO of Apple INC is Mr. Tim Cook.

Soon Apple Products Got Popularity among the Indian Markets Metro Cities Like Mumbai became a hub for IPhone and other apple users. People Started searching the Apple Service Center near me, were on the verge. Now there was a need for an apple service center in Mumbai, So a set up was made in order to meet the demands of the crowd. We at Mac master Mumbai are one of the renowned Apple products repairers in Mumbai Suburban Area. We repair all kinds of Mac, IPad, IPhone, MacBook Air and other related products. We are predominantly famous in areas like Vile Parle, Andheri, Jogeshwari, Goregaon, Malad, Kandivali, Borivali, Dahisar and also from all over Mumbai as an Apple Repair Center. We repair and sell all new and old Apple Products in Mumbai Suburban Areas like Goregaon, Andheri, Jogeshwari, Vile Parle, Malad, Kandivali, Borivali, and Dahisar.

We provide services for your Apple Products across all models 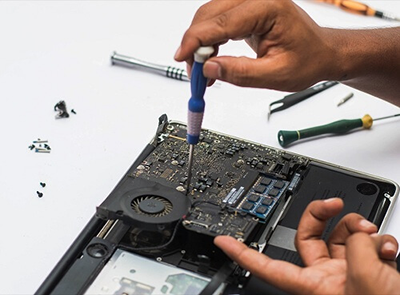