The Mac Pro is a series of workstations and servers for professionals designed, manufactured, and sold by Apple Inc. since 2006. The Mac Pro, in most configurations and in terms of speed and performance, is the most-powerful computer that Apple offers. It is one of four desktop computers in the current Macintosh lineup, sitting above the consumer Mac Mini and iMac, and alongside the all-in-one iMac Pro.

Mac Master Mumbai services for your precious Mac Pro across all generations. 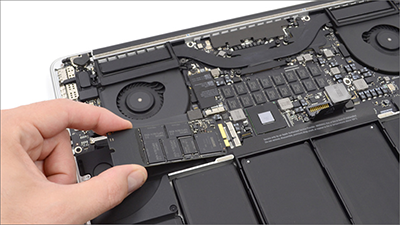